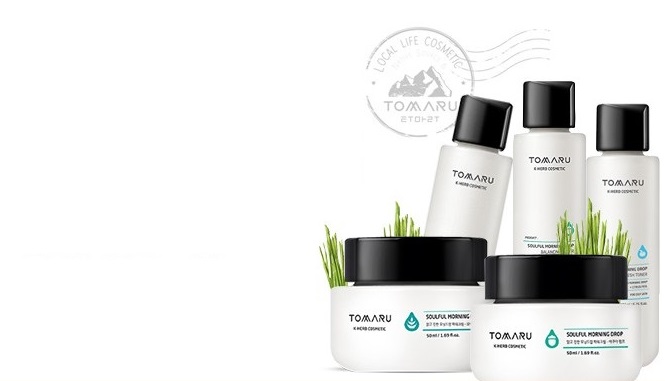 The Face Shop is a South Korea-based skincare and cosmetics manufacturer, retailer and a franchise business. It is a subsidiary of LG Household & Health Care of LG Corporation. Its products includes body, bath, skin care and make-up aimed at both women and men.
The Face Shop was launched in December 2003 with one store in Myeongdong. The company's marketing is largely based on natural products. The CEO of 'TheFaceShop Co., Ltd.' is Jeong Un-ho (Hangul: 정운호). It opened its 100th store in June 2004 and became the third largest cosmetics company in South Korea in December 2005. It continue to expand and entered the overseas market opening its 100th store in April 2006 and flagship store in Beijing in March 2008. There are stores in countries including Australia, Brunei, Canada, China, the Dominican Republic, India, Indonesia, Japan, Jordan, Malaysia, Mongolia, the Philippines, Singapore, Sri Lanka, Taiwan, Thailand, UAE, United States, Costa Rica, and Vietnam. As of April 2012, it has 930 stores in 24 countries.

In November 2009, the company was bought by LG Household & Health Care and became a subsidiary in January 2010. At the time of acquisition The Face Shop had annual sales of ₩250 billion with an operating margin of 19 percent. LG purchased a 90 percent stake with 70.2 percent from the biggest shareholder, Shepherd Detachering B.V., and 19.8 percent of the 29.8 percent from founder and president Jung Woon-ho. This amounted to a payment of ₩350 billion in total with ₩278.5 billion and ₩71.5 billion paid respectively.
The Face Shop products range from makeup, skin care, body and hair products; such as Hydro Splash BB Cream, Extreme Volume Mascara-Lash Stretch, Gel Eyeliner, and Natural Sun SPF 45.